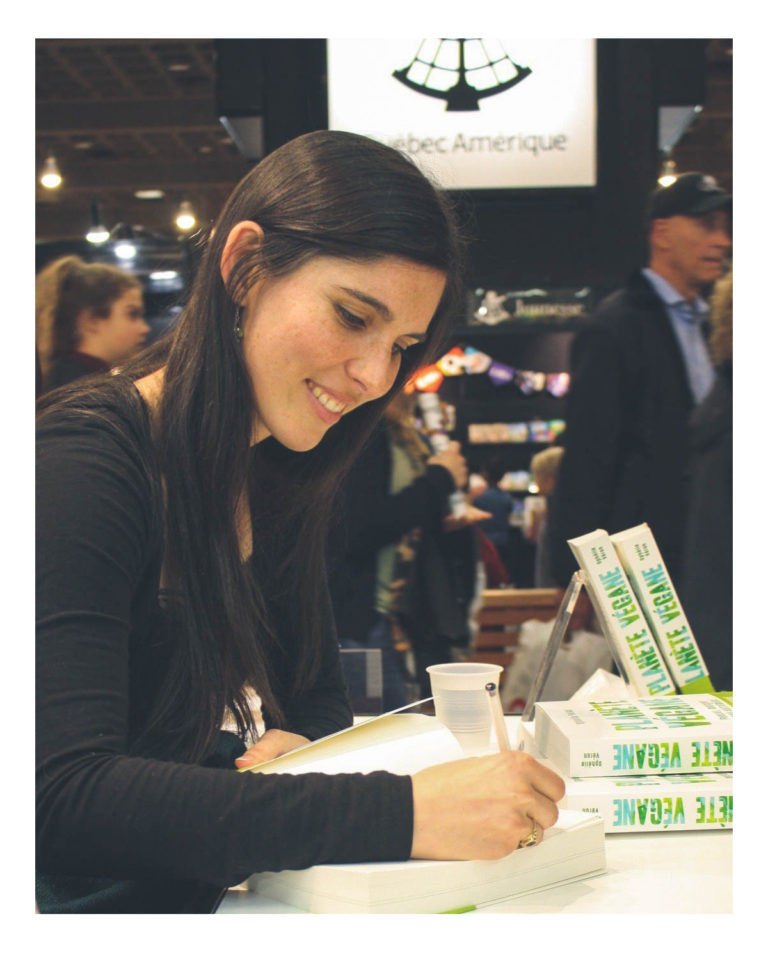 Ophélie Véron is a Marie Skłodowska-Curie fellow at the Center for Metropolitan Studies of the Technische Universität Berlin.  She is also affiliated with the Marc Bloch Centre, Berlin.

A former student of the École Normale Supérieure of Paris, she did an MA in Geography at the Sorbonne University (2007) and an MSc in Russian and East European Studies at the University of Oxford (2008). She also worked as an associate lecturer at the Paris Institute of Political Studies. She obtained her PhD degree in Geography at University College London in 2015. Her doctoral research examined issues of power and resistance in ‘divided cities’.

Following the completion of her PhD, she took a year outside formal academic employment and worked in the non-governmental sector in France. Ophélie then secured a position as a postdoctoral fellow at Université Catholique de Louvain in Belgium in order to pursue her work on urban contestation and social movements. A focus on the vegan movement offered her the opportunity to engage in the study of alternative food networks.

Ophélie worked as a Leverhulme Early Career Research Fellow at at The University of Sheffield from 2018 to 2022. Her research project engaged with the critical geographies of race, class and gender in grassroots food and environmental initiatives. 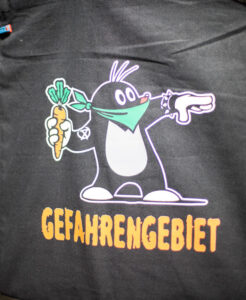 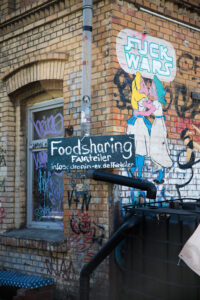 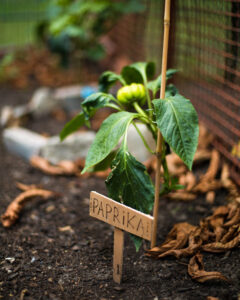 Ophélie’s research to date has engaged with a range of interweaving themes:

More information about Ophélie’s research projects can be fund here.

Ophélie’s commitment to sharing knowledge and increasing awareness on contemporary social and ethical issues led her to open a blog in 2012, Antigone XXI, which has quickly become one of the most popular French-speaking resources on veganism, sustainable development and ethical consumption (20 million views since its creation).

Ophélie has published several books for the general public, the latest being Planète Végane. Penser, manger et agir autrement (Marabout), which offers a global and informed perspective on the vegan movement, based on an extensive scientific bibliography. She has given numerous presentations in academic conferences and public lectures around the world, and participated in round-tables and public debates in Belgium, France and Canada. She is also regularly invited to give interviews on TV/radio programs and newspapers (Arte, RTBF, France Inter, Le Monde, Elle, L’Obs, FémininBio, among others) and write articles for various print and web-based publications (Terra Eco, The Huffington Post, Versus, etc.).