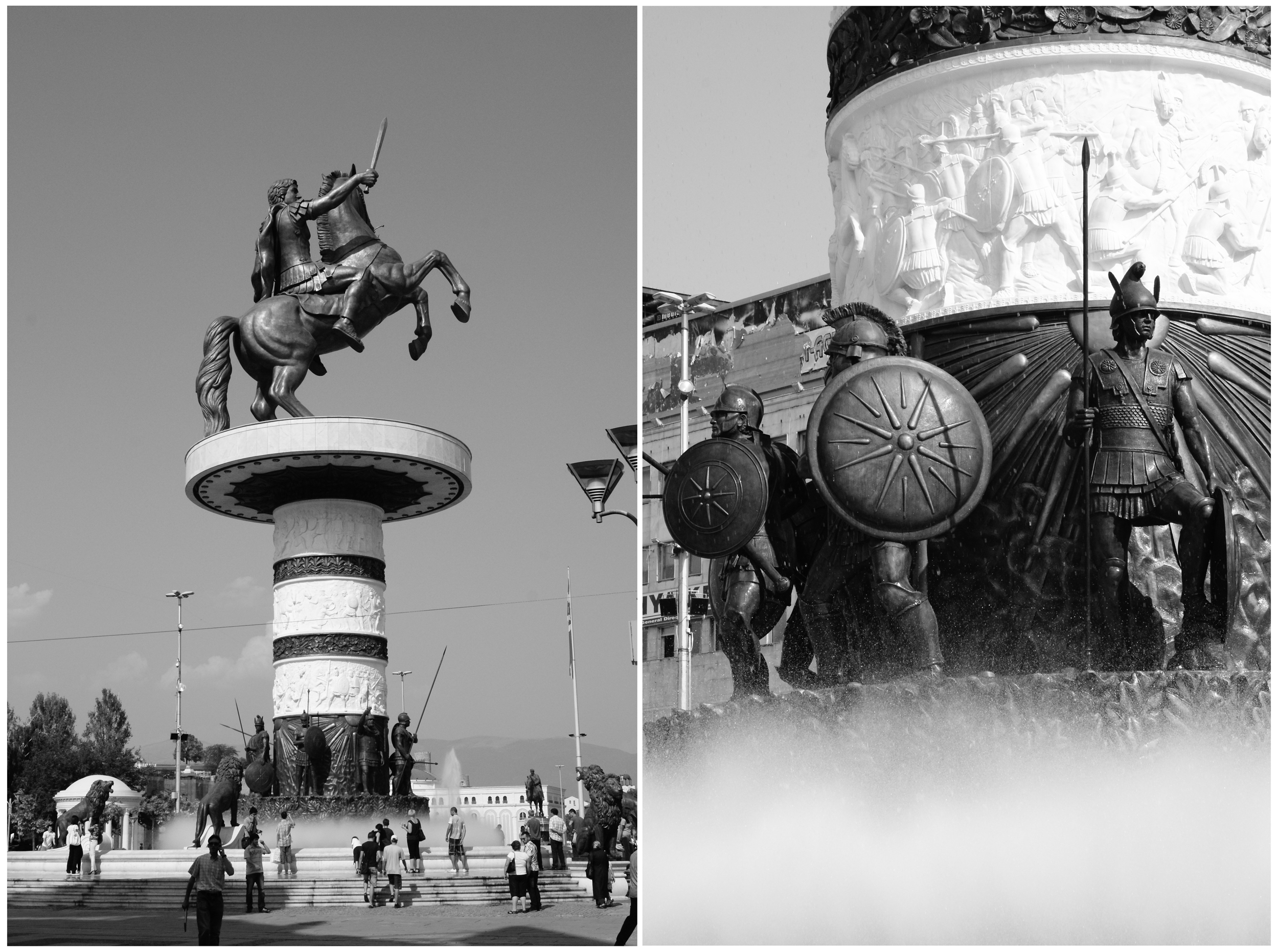 I am excited to share a new research paper, published this month in Political Geography. This paper examines the relation between ethno-nationalism and neoliberalism in urban space. Contrary to common views in urban studies, it argues that the ‘ethno-nationally divided city’ and the ‘neoliberal city’ are not antithetical, but that neoliberal nationalism is a new modality of urban conflict in a globalised world, which reshapes the relation between the local and the global and draws new urban geopolitics.

By investigating practices of nation-branding in a divided city, this paper bridges different theoretical fields to shed light on an aspect of urban conflict that has largely been ignored by the literature on nationalism and urban divisions. It also complements existing research on neoliberal nationalism by emphasising the spatial and material aspects of nation-branding, and by showing how it can be used by competing ethno-national leaders to mobilise their communities and extend their control at the national and urban levels. By highlighting processes common to neoliberal and divided cities, this paper draws on recent calls within urban geopolitics to rethink current theoretical categories and labels attributed to cities.

It develops this analysis by examining contemporary neoliberal urban policies in Skopje, Macedonia, which have become a new battlefield where interethnic conflicts unfold.