Ophélie is currently working on the following research projects and themes: 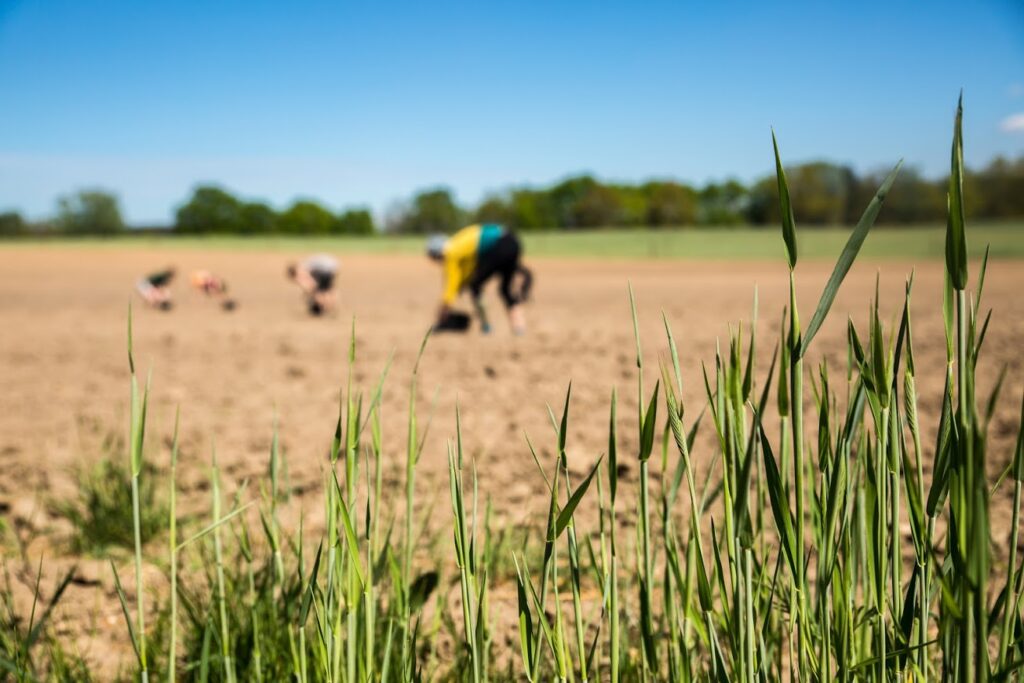 Just and Green Cities: An Intersectional Perspective on Urban Agriculture and Roma Inclusion in Europe

This project is funded by a Marie Skłodowska-Curie Individual Fellowship and based at the Technische Universität Berlin.

Cities have become epicentres for confronting climate change worldwide. Widely acknowledged for its environmental benefits, urban agriculture is in particular blooming in Europe. However, by putting the emphasis on environmental progress rather than social justice, it may support social and spatial inequalities. Recent shifts in scholarship have started critically examining urban agriculture, but a clear evaluation of its social, economic and cultural impacts in European cities is still missing. This project intends to fill this gap by exploring the relationship between urban agriculture and social (in)justice in urban space. The project’s research aims are threefold: 1) conceptually, it seeks to explore the compatibility between environmental sustainability and social justice from the ground up; 2) empirically, it will examine the relationship between urban agriculture and Roma integration in three European cities, Paris, Berlin and Sofia, where a number of community gardens actively support Roma populations and vulnerable groups; 3) methodologically, it intends to develop an intersectional analytical framework to explore environmental action. The account will centrally involve a novel perspective on how cities may become more socially just and environmentally sustainable. The project will adopt an interdisciplinary research strategy, based on ethnographic investigation, historical urban analysis and participatory research. 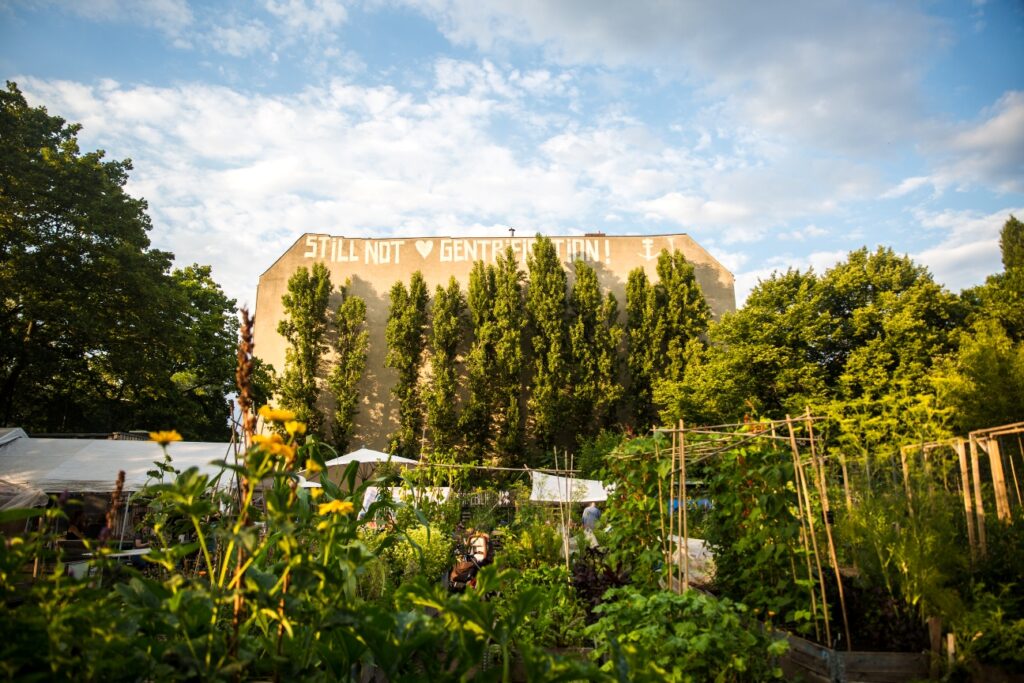 Is the Alternative City a Just City? Geographies of Race, Class and Gender in Alternative Food Movements

This project was funded by a Leverhulme Trust Early Career Fellowship and based at the University of Sheffield.

From guerrilla gardening to freeganism, via community gardens and kitchens, everyday alternative practices challenge conventional food cultivation methods, preparation, distribution and consumption. Embodying more than just a desire to eat “healthier” or “green” diets, these activities follow a critical perspective on sustainability and social justice, and prefigure the kind of society they want to bring about, often based on horizontality, self-management and alter-globalisation ideals. Challenging the neoliberal motto “There Is No Alternative”, they contest consumption-based notions of “Voting with your wallet” and are praised for their emancipatory potential and legitimated through positive narratives.

However, assumptions of the alternative city are not inherently synonymous with the just city. This research project explores whether the alternative city is a just city. By empirically focusing on alternative food movements in urban space, critically examines how they relate to broader social and political inequalities. It analyses their role in perpetuating, reinforcing or challenging systems of oppression in urban space, such as classism and racism. It traces how, despite apparently operating outside the free market economy, alternative practices may reflect power asymmetries among urban communities and generate social exclusion by discursively and practically excluding low-income communities and/or communities of colour – thereby taking part in processes of gentrification and socio-spatial segregation, which are indicative of the current neoliberal restructuration of urban space. Conversely, the project also examines how similar initiatives may promote inclusive practices and work towards social justice. By analysing efforts to achieve a more inclusive local food system from the ground up, it explores how cities have the potential to become more environmentally sustainable and socially just. 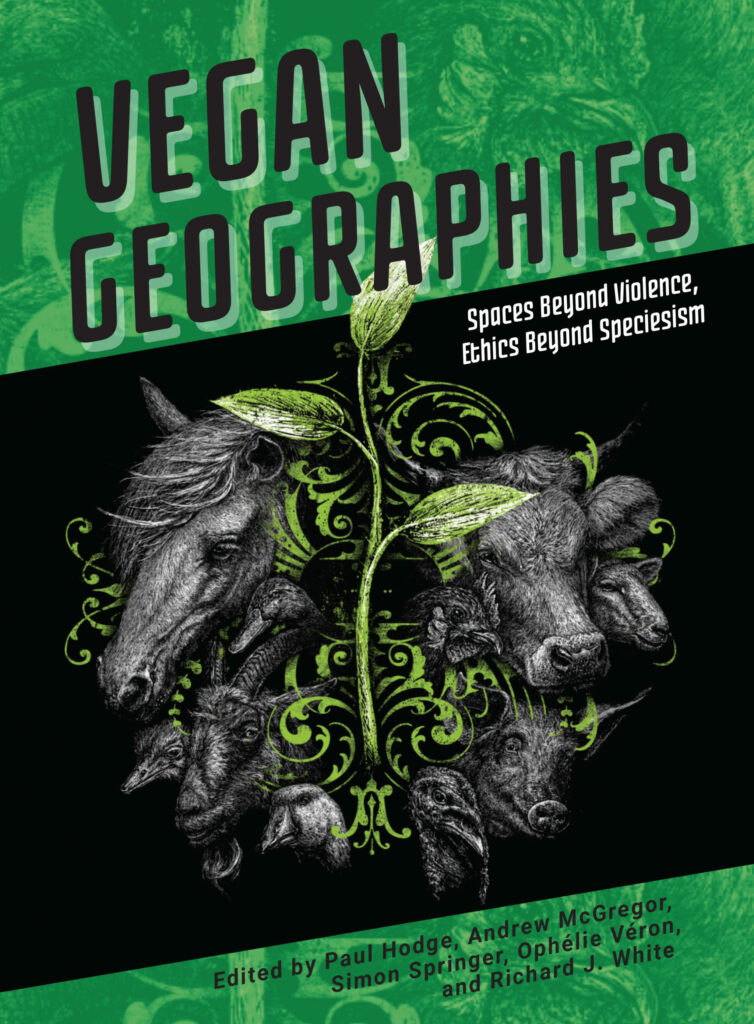 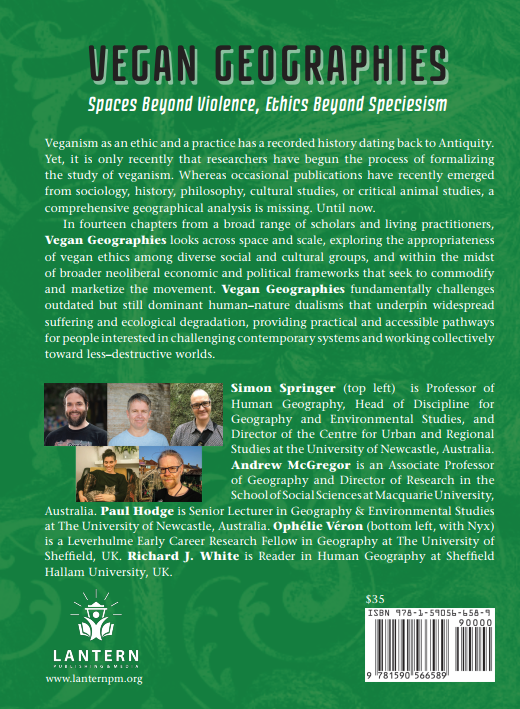 Veganism as an ethics and a practice has a recorded history dating back to antiquity. Yet, it is only recently that researchers have begun the process of formalizing the study of veganism. Whereas occasional publications have recently emerged from sociology, history, philosophy, cultural studies, or critical animal studies, a comprehensive geographical analysis is missing. Until now. In fourteen chapters from a diverse group of scholars and living practitioners, Vegan Geographies looks across space and scale, exploring the appropriateness of vegan ethics among diverse social and cultural groups, and within the midst of broader neoliberal economic and political frameworks that seek to commodify and marketize the movement. Vegan Geographies fundamentally challenges outdated but still dominant human–nature dualisms that underpin widespread suffering and ecological degradation, providing practical and accessible pathways for people interested in challenging contemporary systems and working collectively toward less destructive worlds. 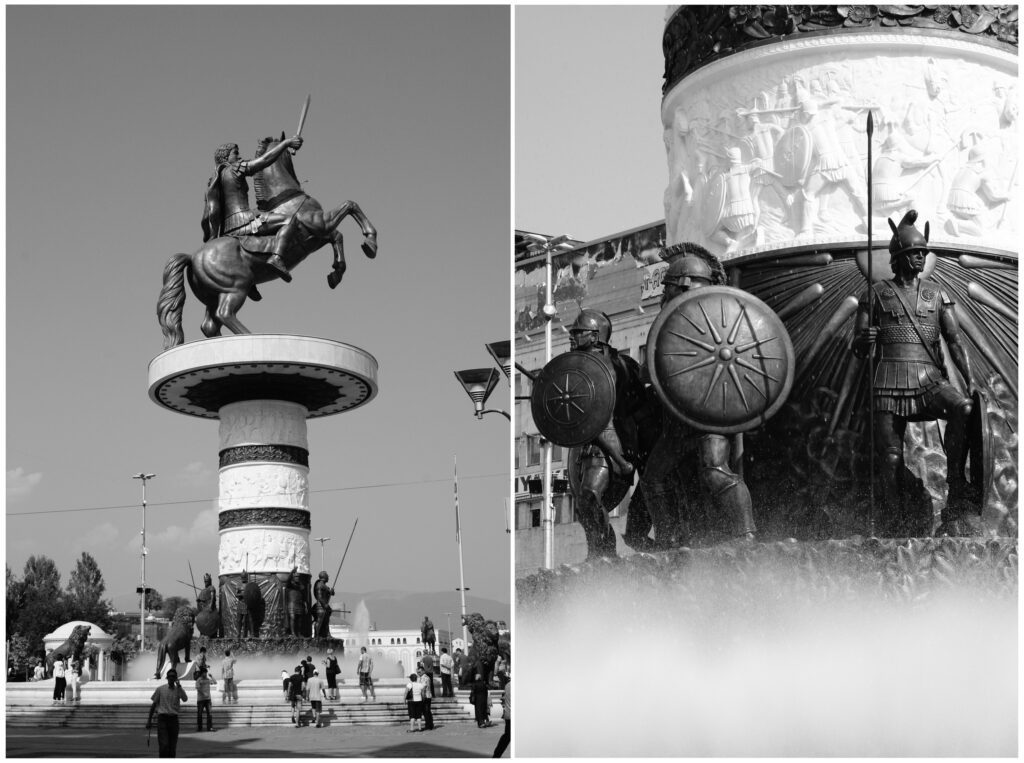 This project is based on Ophélie Véron’s PhD research and makes two main contributions. Based on fieldwork in Skopje, it first adds an original case study to the literature on urban divisions and draws attention to overlooked cities where processes of division may not be immediately obvious in the urban landscape, but which nonetheless exist. Second, it adds to an emerging line of research that seeks to find new ways to think about urban divisions and reflects on the use of static and dynamic concepts to describe urban processes. Instead of regarding divided cities as ontologically-given and focusing on a few cities elevated to the status of paradigmatic cases, it emphasises the processes that bring a city to division with the concept of dividing city. This project critically questions orthodox histories of Skopje as a divided city and the role of elites in fostering the image of division, from the Ottoman city to the socialist city, and post-1991 redevelopment. It explores how ideological and political dynamics and processes affect the lived experience of the city’s inhabitants and, how, in turn, the latter both take part in and resist the construction and division of the city. It shows that the city as a lived environment may offer other narratives than that of division, in other words, that alternatives to the divided city do exist.